Sumika was born in Nara, Japan. She started studying the saxophone at the age of thirteen. After studying at the Takamado music school she continued her studies at the Soai University Faculty of Music in Osaka, studying under Suwako Iwata and Masahiro Maeda. She has won numerous awards including the prestigious university’s President’s Prize, 3rd prizes in both the solo and ensemble divisions at the Osaka International Music Competition (2012, 2015), winner in the saxophone division at the Japan Classical Music Competition and winner of 3 international chamber music competitions as a member of the AVENA Saxophone Quartet. After studying in Japan, she moved to France to continue her studies with Philippe Geiss at the Strasbourg music Conservatory. She graduated from the saxophone department with a distinction awarded unanimously by the jury. She has recently finished her masters specializing in chamber music at the Haute école des arts du Rhin in Strasbourg, from where her flowering musical career continues to flourish.
She is equally passionate about her Youtube channel
“[ Sumika. ] Saxophone”,
which has been very successful and currently has over 90,000 subscribers and more than 10 million views.
She released her first CD of the Oto-no series in 2019, titled Oto-no-Jisho and she will release her second CD Oto-no-Ame in 2020. 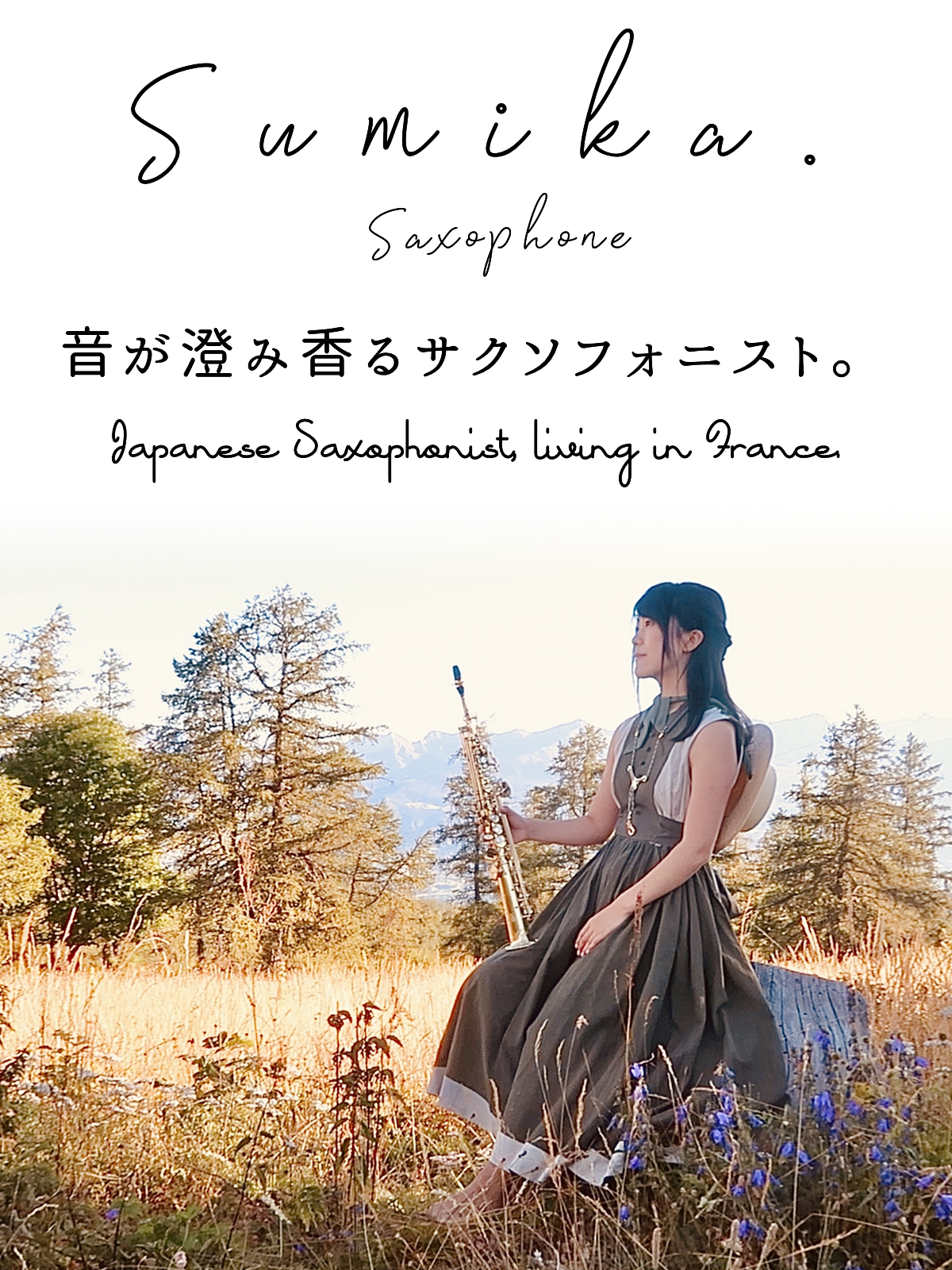 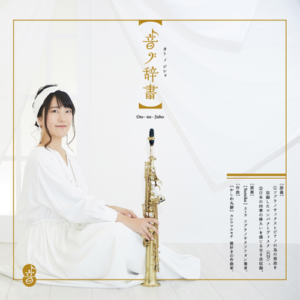